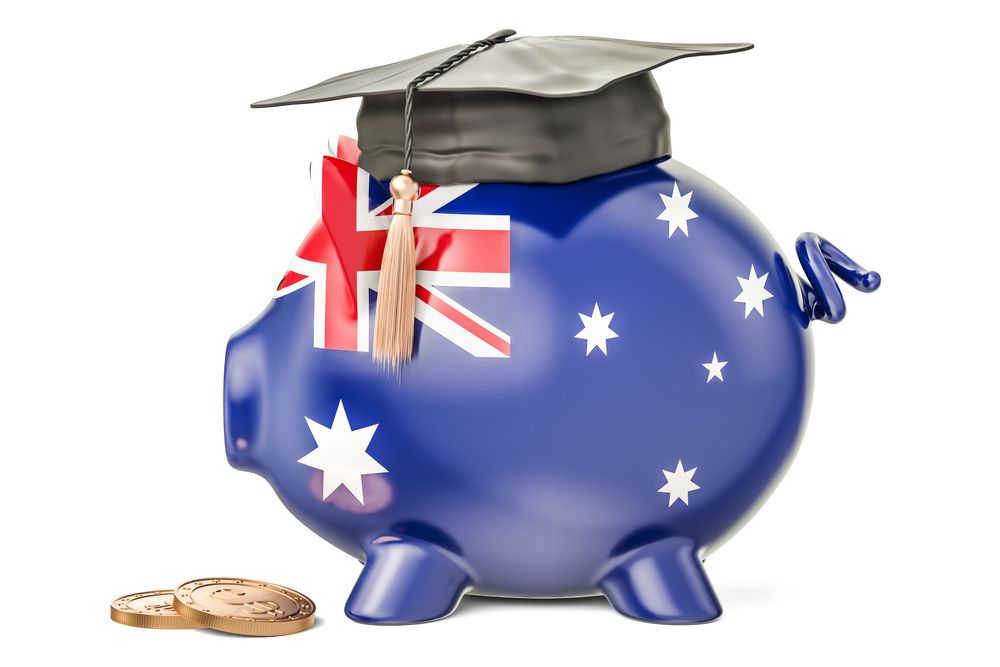 Equity in School Funding Must Be Sector Blind

Equity in School Funding Must Be Sector Blind

In light of Prime Minister Scott Morrison’s deplorable new special deal for non-government schools, we call on the Federal Government to immediately return to a fundamental principle of education funding: that funds should benefit the students who need it most.

When the Gonski 2.0 funding model was announced last year, the Federal Government triumphantly declared that it settled the debate over school funding once and for all. By capitulating to pressure from lobbyists, the Prime Minister has now conceded the debate was not settled, and has opened the door to reforming education funding for government schools as well.

P&C Federation intends to take full advantage of this and encourages school communities across Australia to do the same.

Ms Boyd added “Funding to Catholic schools goes to each diocese and each diocese determines how the money is spent. So what assurance can Mr Morrison give that the dioceses are spending Federal money on the students who need it?”

“On top of this, Mr Morrison announced yesterday a $1.2 billion fund for non-government school authorities to spend as they see fit. While that might cause Catholic schools to breathe easy, hundreds of thousands of government school parents are wondering what the future holds for their children’s education when this government seems to undervalue the public education system so much.”

P&C Federation commends the NSW Minister of Education, Rob Stokes for condemning this new special deal, and urges the NSW State Government to stick to its guns in its current opposition to this new deal.

Ms Boyd said “For now, the State Government has commendable priorities. Meanwhile, in bending backwards even further for non-government schools, the Prime Minister has showed where his priorities are, and they are not with government schools.”

“We strongly urge school communities in every state and territory to pressure their education ministers to support the same position as the New South Wales Minister.”

Previous Post
Another Punch to the Gut for Government Schools
Next Post
Labor Promises Big – But Will it Show True Commitment?