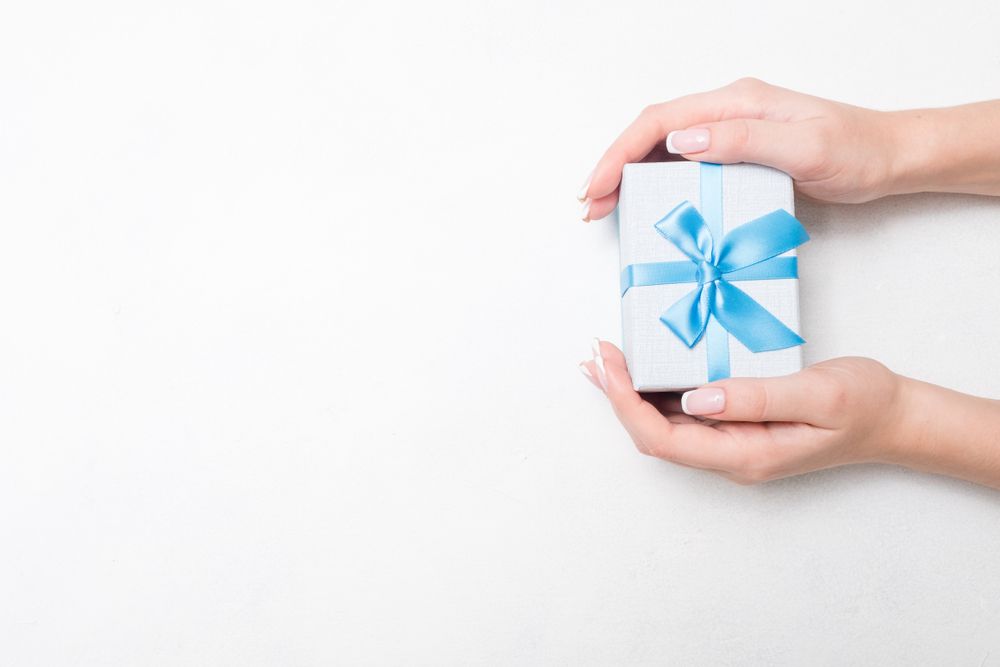 P&C Federation President Susie Boyd commented “We commend the State Government for putting the interests of New South Wales school students before party loyalty. We urge the State Government to not cave into pressure to sign onto this reprehensible deal that guts our government schools further.”

On top of these extra billions of dollars in funding, the Federal Government also announced a $1.2 billion Choice and Affordability Fund, which it will pay directly to Independent and Catholic school peak bodies. The purpose of this fund is exceptionally vague, with federal Education Minister Dan Tehan stating it is intended for “government priorities for school education”, and that how the peak bodies distribute the money “ultimately will be choices that each of the sectors will make”.

Ms Boyd said “The Federal Government is essentially giving over a billion dollars to non-government school authorities and saying ‘do what you want with it’. How can they guarantee that the money will even be spent to benefit the students in non-government schools? This is not only inequitable, it defies basic financial common sense.”

“This has long been the case within the Catholic school sector, where government funds are given to each Diocese to distribute to schools according to their own funding models, so the government can’t guarantee the money is reaching the intended recipients with the greatest need.”

“While the Federal Government repeatedly calls its current funding model ‘needs-based’, it is anything but needs-based. Government schools account for over 65% of all school students, and whether you look at infrastructure needs or support needs for students with a disability, most support is required in the government school sector.

“Truly needs-based funding would give most funds to those schools that need it most. Yet the Federal Government still prioritises the minority of non-government schools which have less support needs, even when governments can’t confirm what happens to the money it sets aside for those schools.”

“The time for equitable education funding is long overdue. We call on governments at all levels to implement a funding model that is sector-blind and benefits the students who need it most.”

FEDERATION OF PARENTS AND CITIZENS ASSOCIATIONS OF NEW SOUTH WALES