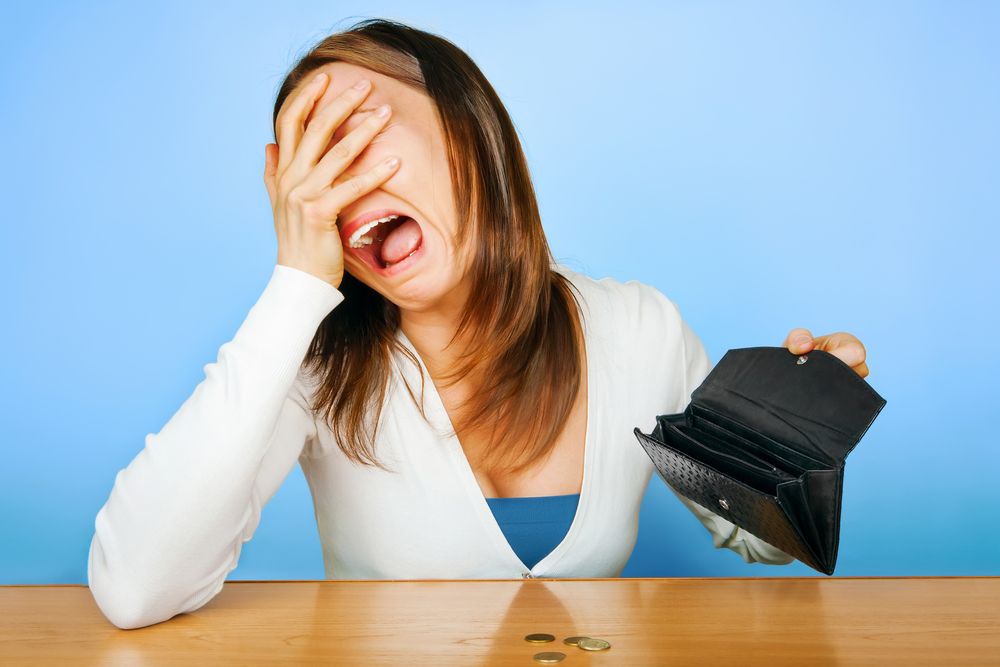 P&C Federation is alarmed about reports that the new Federal Education Minister, Dan Tehan is considering ceding to demands from the Catholic school sector to give them unfairly high funding.

As the Federal Government transitions to the Gonski 2.0 funding model, there are noises that Mr Tehan is considering extending the transition period for Catholic schools. Some reports suggest doing this could grant the Catholic school sector an extra $1 billion. By contrast, government schools account for over 65% of all school students, yet receive a minority of Federal education funding.

P&C Federation President Susie Boyd commented “If Mr Tehan goes ahead with this, it will be one more case of the Federal Government giving lavish treatment to non-government schools, while giving our government schools the leftovers.”