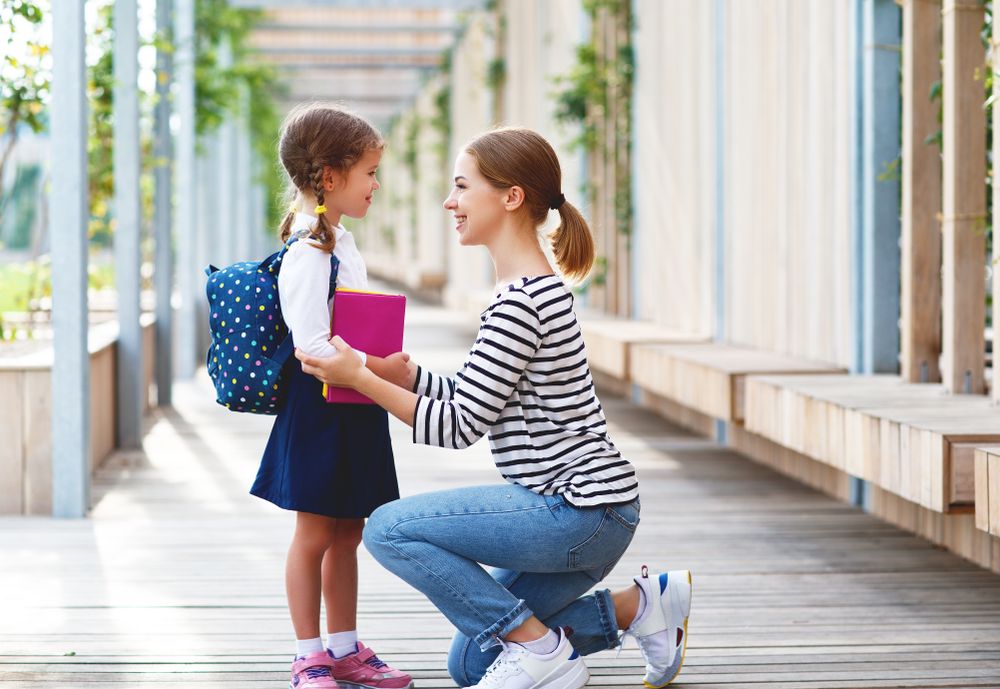 NSW Parents Say NAPLAN Must Return to its Original Purpose

NSW Parents Say NAPLAN Must Return to its Original Purpose

New South Wales parent peak organisations – P&C Federation, the NSW Parents’ Council and the Council of Catholic School Parents – call on NAPLAN to return to its original stated purpose: to provide diagnostic information to teachers, parents and students that informs teaching and learning.

In the years since its inception, NAPLAN has strayed from its purpose. It has morphed into an activity that pits schools in competition against each other, as they vie for higher placement on the My School website.

This has pushed educational professionals to increasingly teach to the test and has led to more stress and anxiety in students and parents. It has also led to a bloated for-profit industry of NAPLAN assistance tools, from NAPLAN holiday camps, to textbooks and tutorial services promising to upskill students in their ability to pass NAPLAN tests.

NSW parent associations agree that it is time to rethink the purpose of NAPLAN and its implementation.

P&C Federation President Susie Boyd commented “Passing NAPLAN tests should not be a competitive goal. The more passing NAPLAN tests becomes an end in itself, the further NAPLAN moves away from being a diagnostic tool to guide teachers and students.”

Council of Catholic School Parents Chair Narelle Burke stated, “Teaching to the test should be avoided as much as possible, yet this is exactly what NAPLAN tests now encourage. Educational experts like Finnish educator Pasi Sahlberg warn against a school system based on standardised testing”

NSW Parents’ Council Executive Director Stephen Grieve added “It’s outrageous that NAPLAN has become a profit-making tool for the corporations that design the tests and that churn out resources on how to pass the tests. The focus needs to be on literacy and numeracy remediation.”

Ms Boyd added “We need to have a test that is truly educational in its purpose – in other words, it truly identifies a student’s strengths and weaknesses, which guides educators in their teaching. NAPLAN has long stopped doing this and has become a hindrance to true education.”