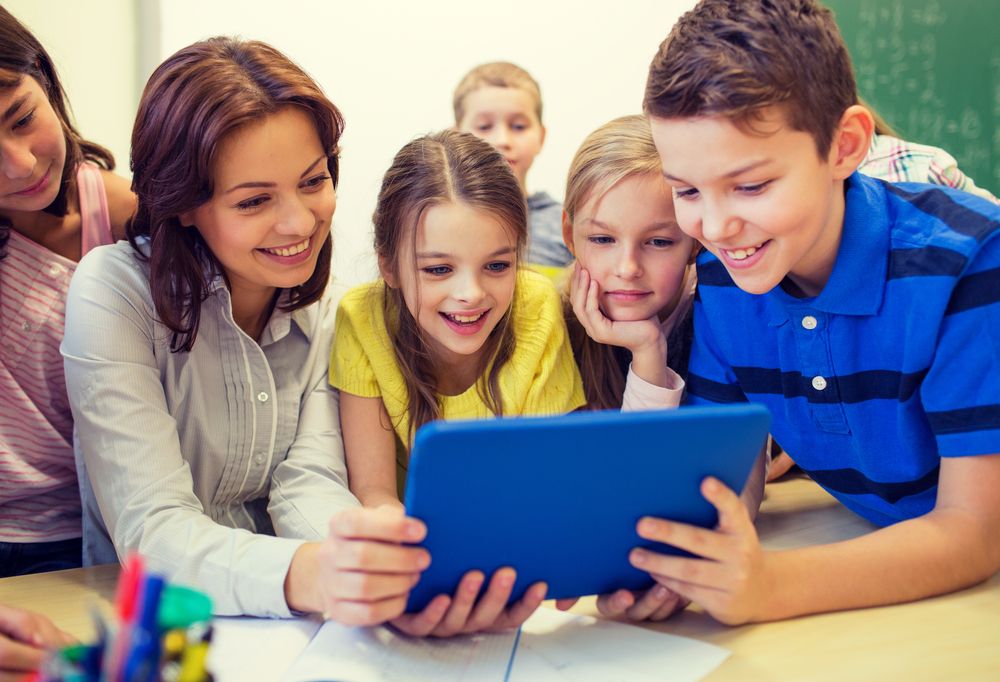 Whats the point of NAPLAN?

Whats the point of NAPLAN?

At P&C Federation’s 2018 Annual General Meeting, it was reiterated that the basic aim of education is to help each individual student attain their full potential as person and as a member of society. It is difficult to see how the culture of league tables and teaching to the test that NAPLAN fosters is consistent with this, and we therefore call for a review of the entire NAPLAN system.

P&C Federation President Susie Boyd commented “On the one hand, we’re told NAPLAN is simply a point-in-time test that assesses where students are in literacy and numeracy. On the other hand, NAPLAN is treated as a high-stakes test that ranks schools against each other on the My School website, which causes a lot of stress.”

“The Government has offered to review its practice of publishing NAPLAN results on My School, which is certainly welcome. We’re firmly against these results being used to competitively rank schools. However, a review of NAPLAN needs to go much further.”

Specifically, a review of NAPLAN should question whether standardised national tests are needed at all, and if so, whether there needs to be as many as there are now.

Ms Boyd said “When NAPLAN was introduced, the Government largely took for granted that getting massive amounts of data from standardised tests was a good thing. However, some countries have no standardised tests until students’ final school year and there’s no sign that their schools, or their countries generally, are worse off for it.”

“Even if it turns out some standardised testing is useful, do we really need it in Years 3, 5, 7 and 9? On top of the Year 12 HSC and proposed Year 1 phonics test, there comes a point where standardised tests stop being useful and start consuming more resources than they’re worth.”

Ultimately, the question to ask about any assessment is: does it help each student reach their full potential as a person and a member of society? P&C Federation believes that this potential is best reached by fostering students’ creative inquiry and intellectual rigour, and by equipping them with the tools to learn and think autonomously. An overload of high-stakes standardised tests does the opposite: it turns the tests into an end of education in themselves.

“Parents deserve to know how their children are progressing in school, and the best place to do that is directly through their schools rather than a league table”, said Ms Boyd.

“The current NAPLAN system isn’t serving our students well, so it has to go. What replaces it is exactly what a NAPLAN review has to ask.”